These Stunning Photos Of People With Wild Animals Will Leave You Speechless. ( Part 1 of 4 )

Katerina Plotnikova is superbly talented photographer. She clicks magnificent photos of people with wildlife. People with their pet or the animals that they love express emotions at their peak elegant expressions that are difficult to define.

You can try hard to avoid her photos, but you will end up falling in lobe with them. The pictures captured, are in their natural habitat with wildest expressions possible. Even the sled dogs can pose, feel free to comment what you feel about these marvelous photographs. You might have never gone for safari but this will be an amazing photo trip.

Off Center & Not Even 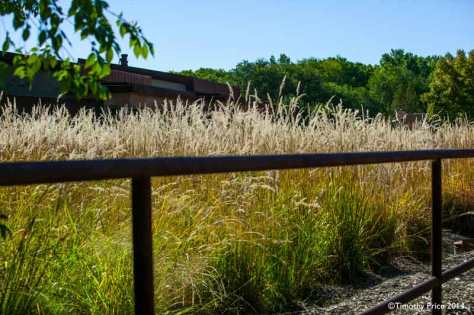 Lavinia reminded me a few weeks ago that I was going to go back in the Fall and get photos of the grasses at the rammed earth house that was on the Corrales Garden Tour in June. I went out in the late afternoon a a couple of weeks ago and photographed the grasses from the periphery of the property. While I was on the ditch bank I heard sandhill cranes on the river, so I walked out to the river to look for the cranes after photographing the grasses at the house. I didn’t see cranes, but I noticed that the native grasses in the bosque looked like they were on fire backlit in the late afternoon sun. I’ve alternated photos of grasses at the rammed earth house and photos of the native grasses in the bosque, ending the series with a photo of backlit cottonwoods. 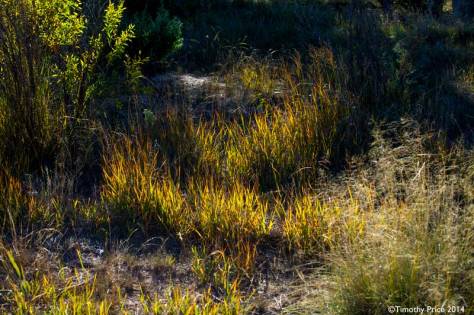 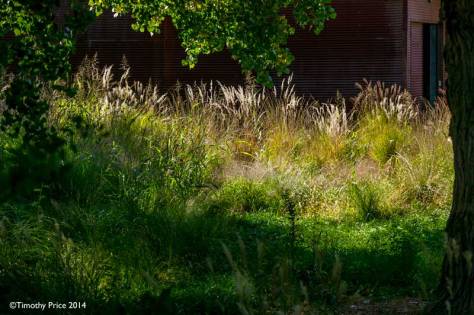 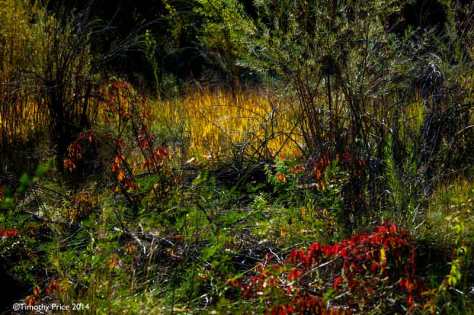 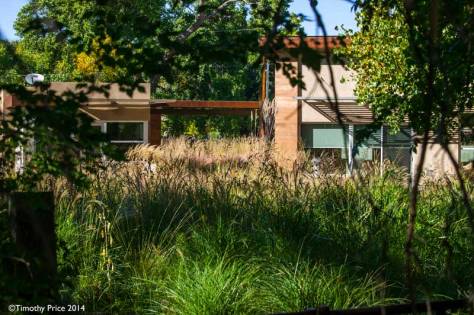 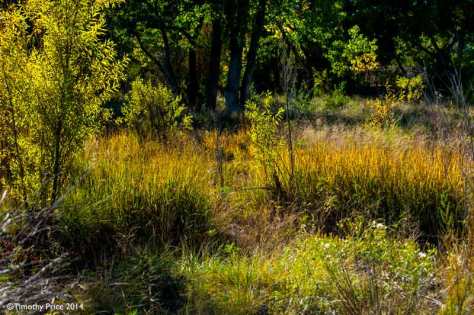 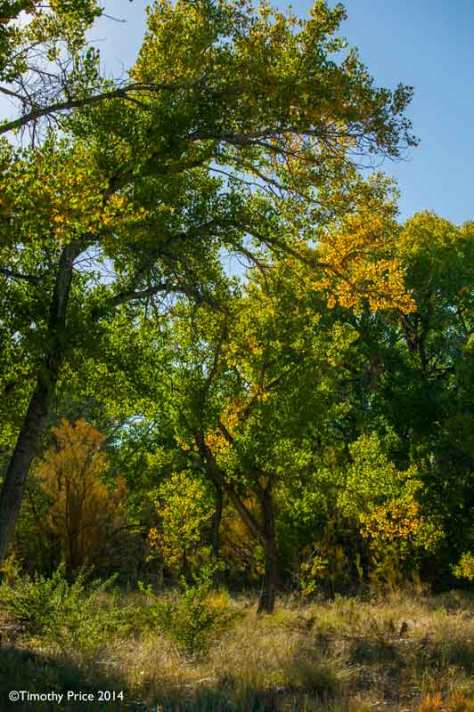